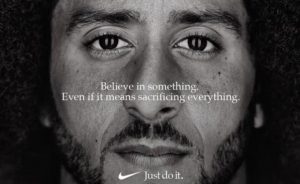 MLK was labeled a treasonous troublemaker but today we celebrate his legacy. Rosa Parks was labeled disruptive, disobedient black woman who we revere and celebrate as one of the main faces of the civil rights movement. Malcolm X was labeled a racist terrorist but today we have a better understanding that “pro black does not mean anti white”. Angela Davis was labeled a terrorist and a feminist which had a negative connotation during that era, but today she is one of the most educated and highly respected women in North America. Mohammad Ali was labeled a draft dodger who eventually became a United States Ambassador Worldwide. Nelson Mandela was jailed for the majority of his life because of his stance against apartheid and upon his release became the President of Africa. These are just a few people who were persecuted for taking a stance against injustice.

Colin Kaepernick made a pledge to raise $1,000,000.00 to invest in oppressed communities and programs across America. Not only has he fulfilled his promise, he has also exceeded everyone’s expectations. Some people are upset because Colin Kaepernick is not speaking out publicly, but Colin Kaepernick and Nike’s actions speak much louder than the naysayers and doubters words.

I salute you both. 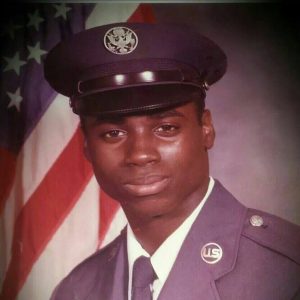